Iowa: watch out for the turnout rates

One of the final polls before Iowa’s caucuses tonight has support among Republican voters for Donald Trump at 28%, Ted Cruz at 23% and Marco Rubio at 15%. It’s been pretty much at that level all week. (All others must total 34%.)

So that’s a substantial lead for Trump, then? But – what if the rates of turnout of these supporters differ markedly?

But not every one polled actually bothers to turn up to the time-demanding caucuses. Suppose that 70% of Trump’s voters actually show up, but 90% of Cruz’s show up (and say 80% of the others show up).

After such an attendance, everyone would recalculate the numbers and conclude that the vote went 29% Trump, 31% Cruz, 18% Rubio and 22% all others together. The media would rave about how Cruz beat Trump with an impressive support surge of 8% in the last day, as many of the ‘others’ came off the fence in big numbers for Cruz – even though no such thing had happened at all. Such is the power of turnout rates in voluntary elections. 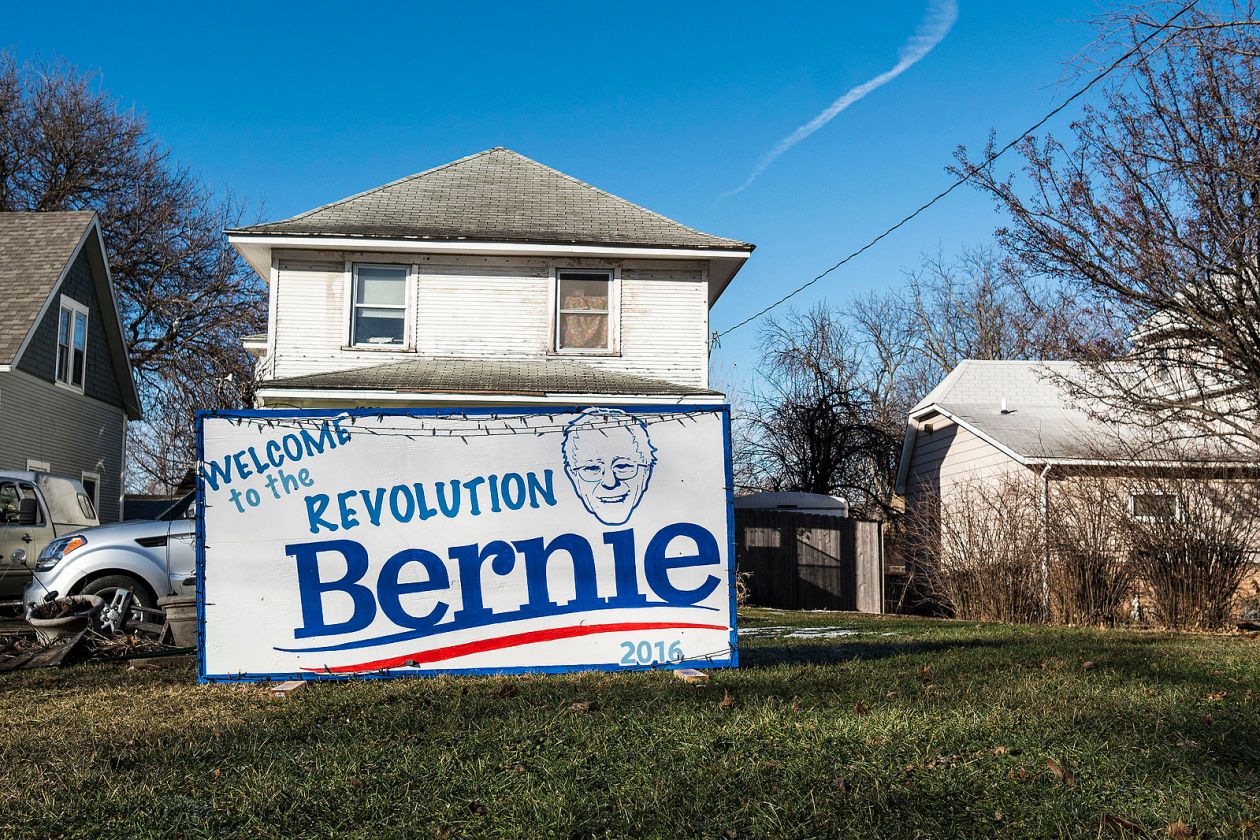 That’s why US pollsters need to pay so much attention to whether respondents are ‘likely voters’ before they do their calculations.

The better polling agencies attempt to take this problem into account before they publish their estimates, but doing so is very difficult. It’s very hard to get reliable answers when asking poll interviewees whether they intend to turn out.

The lesson is – differences between pre-poll estimates and calculated actual results do NOT necessarily mean that there was any change in public opinion in the final hours of a campaign – it may simply be caused by people failing to show up to vote.

This entry was posted on February 1, 2016 by Malcolm Baalman in Current issues, United States, US presidential primaries.